Tonight on BBC Two, The Psychedelic Drug Trial follows a study from Imperial College London looking at whether magic mushroom compound performs as well as antidepressant in small study.

Dr Kolstoe is a Senior Lecturer in Evidence Based Healthcare atthe University of Portsmouth and chairs Hampshire A Research Ethics Committee, but was not involved in the review of the study in tonight’s documentary. 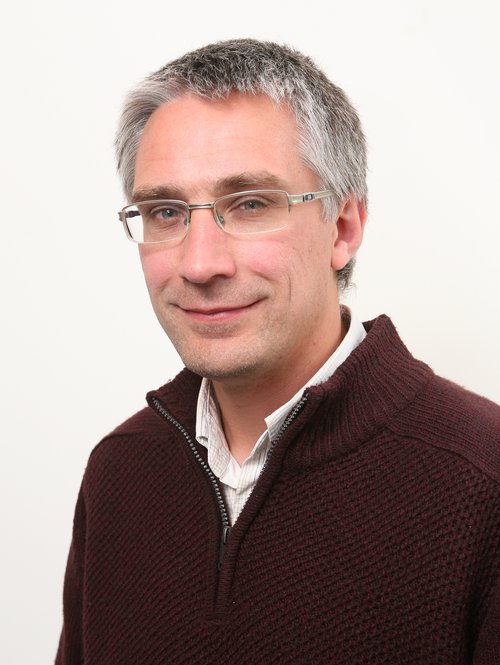 ‘Magic Mushrooms’ are perhaps one of the most famous hallucinogenic substances. One of the main active components is the chemical ‘psilocybin’. This drug (alongside a number of derivatives) has been restricted as a Class A drug in the UK since 1971. This means it is viewed as having 'no currently accepted medical use' [1] and is potentially harmful, although it is not addictive [2].

However, medical science is complex and continually evolving. It makes sense to revisit previous judgements in line with changing knowledge and clinical practice. But this process can sometimes be controversial especially when claims for effectiveness come primarily from non-medical communities.

A key challenge for regulators including the HRA, and perhaps the medical community as a whole, is to know when and how to re-examine long standing opinions or dogmas. Precisely when should anecdotal evidence from sometimes very vocal patient groups be tested in time consuming and expensive clinical trials? Furthermore, as clinical trial results can often conflict, when is there grounds for conducting new trials, and when should it be accepted that previous results are already definitive? This is an ethical as well as scientific question.

In the UK restricted drugs that are only available on prescription are listed in the British National Formulary. This book (or now website) also provides guidance on prescribing and dosage. The Medicines and Healthcare products Regulatory Agency (MHRA) determines which drugs can be used in which context (i.e. prescription or ‘over the counter’), and also sets out the parameters for the clinical trials needed to gain information to make this decision. Most clinical trials also require review by a Research Ethics Committee (REC) overseen by the Health Research Authority (HRA) to ensure that trials are ethically robust, and patients are both informed and protected in any research they may take part in.

For newly identified drug compounds there is a clear route through Phase I to III clinical trials prior to licensing (Phase IV occurs post-licensing), with all stages requiring an ethics review. However, there is also scope for known drugs (including restricted Class A drugs) to be tested for different clinical effects so as to potentially receive new licensed uses. Here data is gathered directly from Phase II or III clinical trials (also subject at each stage to an ethics review), depending on how much is known about the existing drugs.

In the case of psilocybin, researchers with a special license to examine Class A drugs, conducted a carefully regulated Phase II study comparing the magic mushrooms derived drug with a common anti-depressant (escitalopram). They reported no significant difference based on a common depression scale measured after six-weeks of comparing the two drugs. This result appears to confirm the previous conclusion of ‘no currently accepted medical use’.

But, as with many things in medicine, the story is not quite so simple. The first thing to note is that this trial was comparing psilocybin with a known anti-depressant medication, not no medication. So in fact the trial has shown that psilocybin was ‘as good as’ a current medication. Secondly, the researchers report that‘Secondary outcomes generally favoured psilocybin over escitalopram’ [3]. While care must be taken over the interpretation of secondary outcome measures, this does indicate that there could be some benefits to taking psilocybin over the other anti-depressant. So as with most research, the team concluded: ‘Larger and longer trials are required to compare psilocybin with established antidepressants.’

This is clearly a controversial area that has not yet been resolved. Unfortunately, as with most controversies, strong opinions have a habit of drowning out the careful evaluation of evidence. This is where regulatory processes can play an important role. In the UK we are fortunate to have robust regulators in both the MHRA and HRA. While some researchers complain that this adds bureaucracy to research [4], the distinct advantage is that it lays down the criteria for both scientific and ethical accountability of both the research (clinical trial) process, and the final use of the drug. This is important because knowledge never stands still, and in an area as complex as medicine we must always ensure the flexibility to robustly and reliably re-examine accepted practice, even if it involves Class A drugs. This process inevitably take time, but to not make the effort would itself be an ethical problem.

Back to news & updates
Stay up to date with latest news, updates to regulations and upcoming learning events
© Copyright HRA 2021
Site by Big Blue Door
We need your feedback!